Difference between revisions of "Brideclock upgrade" 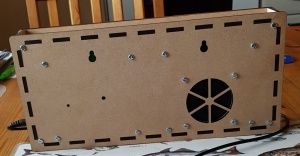 Atmel publishes a DFU utility called FLIP. I haven't used it in a decade, but it should be possible to do it with this program. (under Windows).