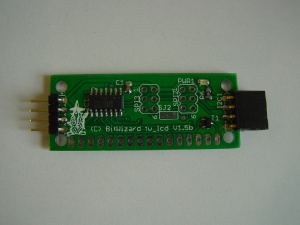 This is the documentation page for the SPI_LCD and I2C_LCD boards. That you can buy in the BitWizard shop. 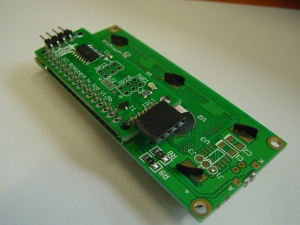 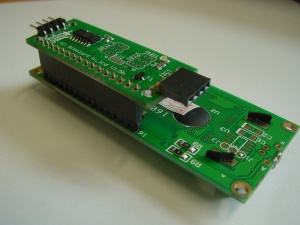 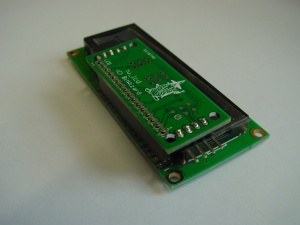 For use with the raspberry pi use the bw_rpi_tools package from github(and then only the bw_tool program). 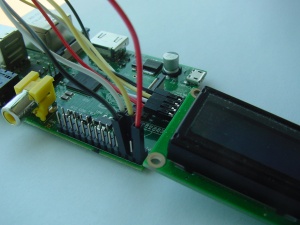